When a large-volume project for rapid Covid-19 testing kits was placed with GEMÜ, it was essential to automate as many process steps as possible in order to be able to produce high-quality parts cost-efficiently.

Robotec Solutions was awarded the tender for this challenging project as it has many years of experience in automating injection molding machines. 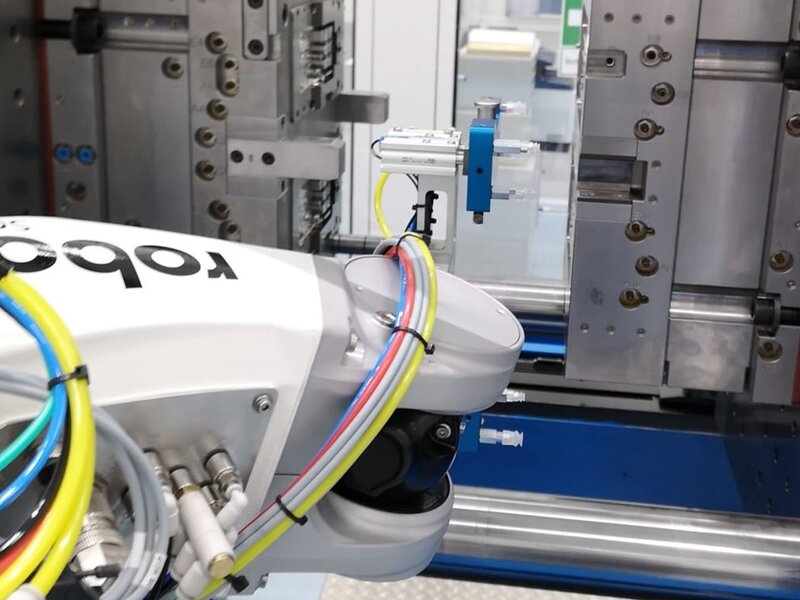 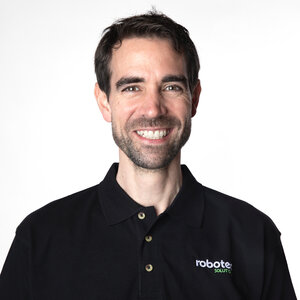 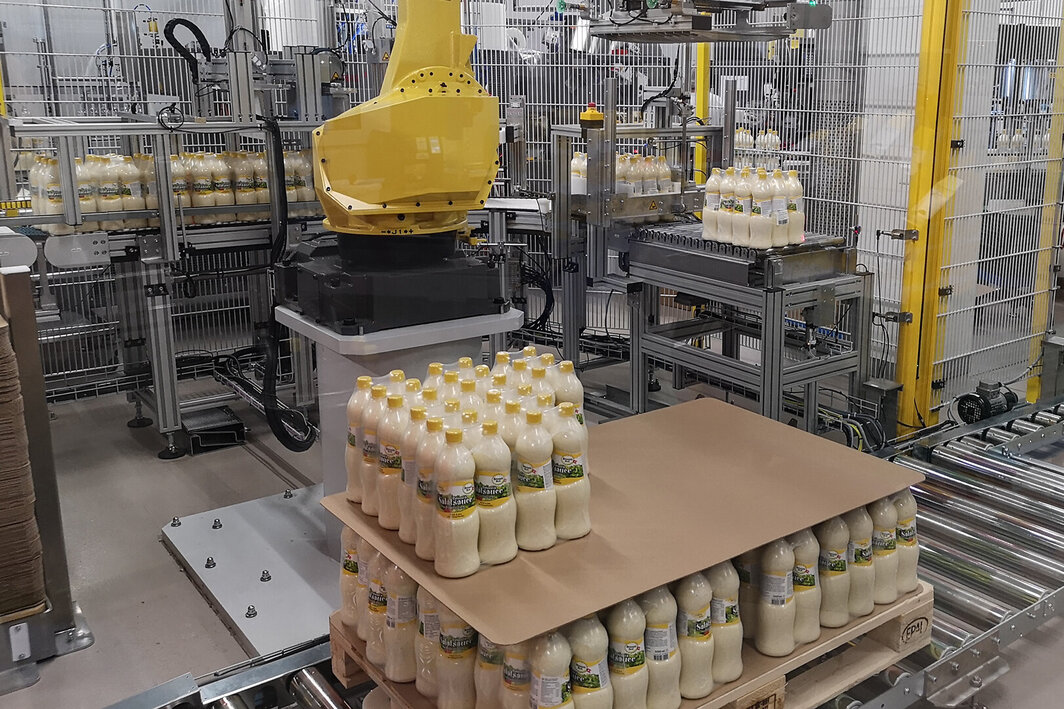 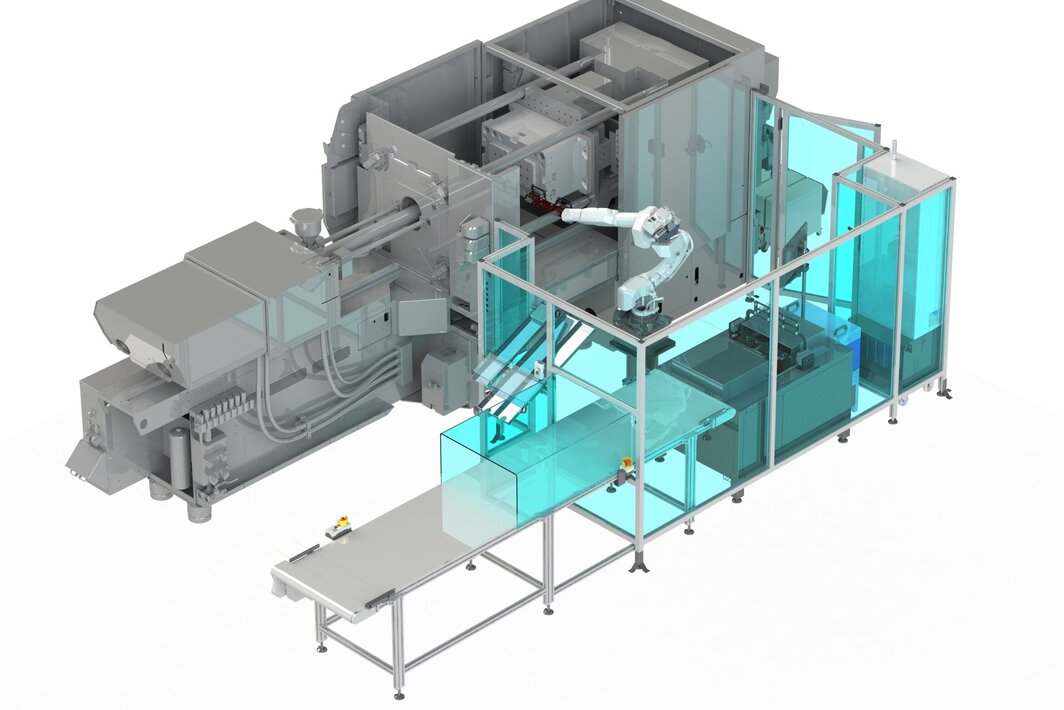 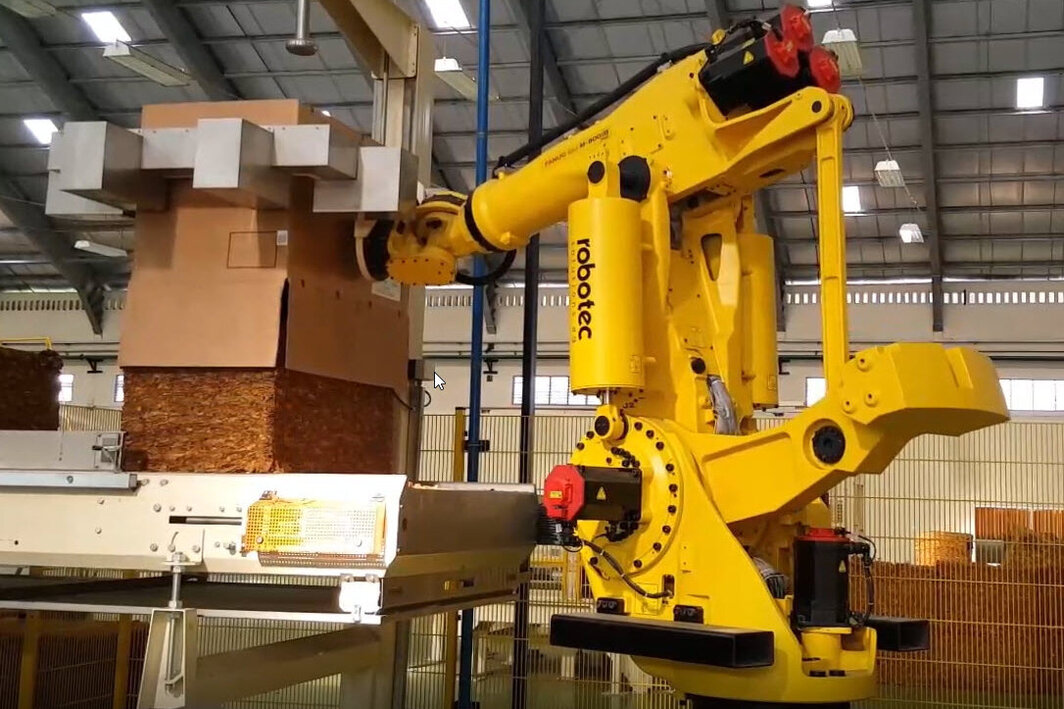 Collaboration between robot and human with a Fanuc giant with a payload of 700kg and a gripper as big as a closet ... 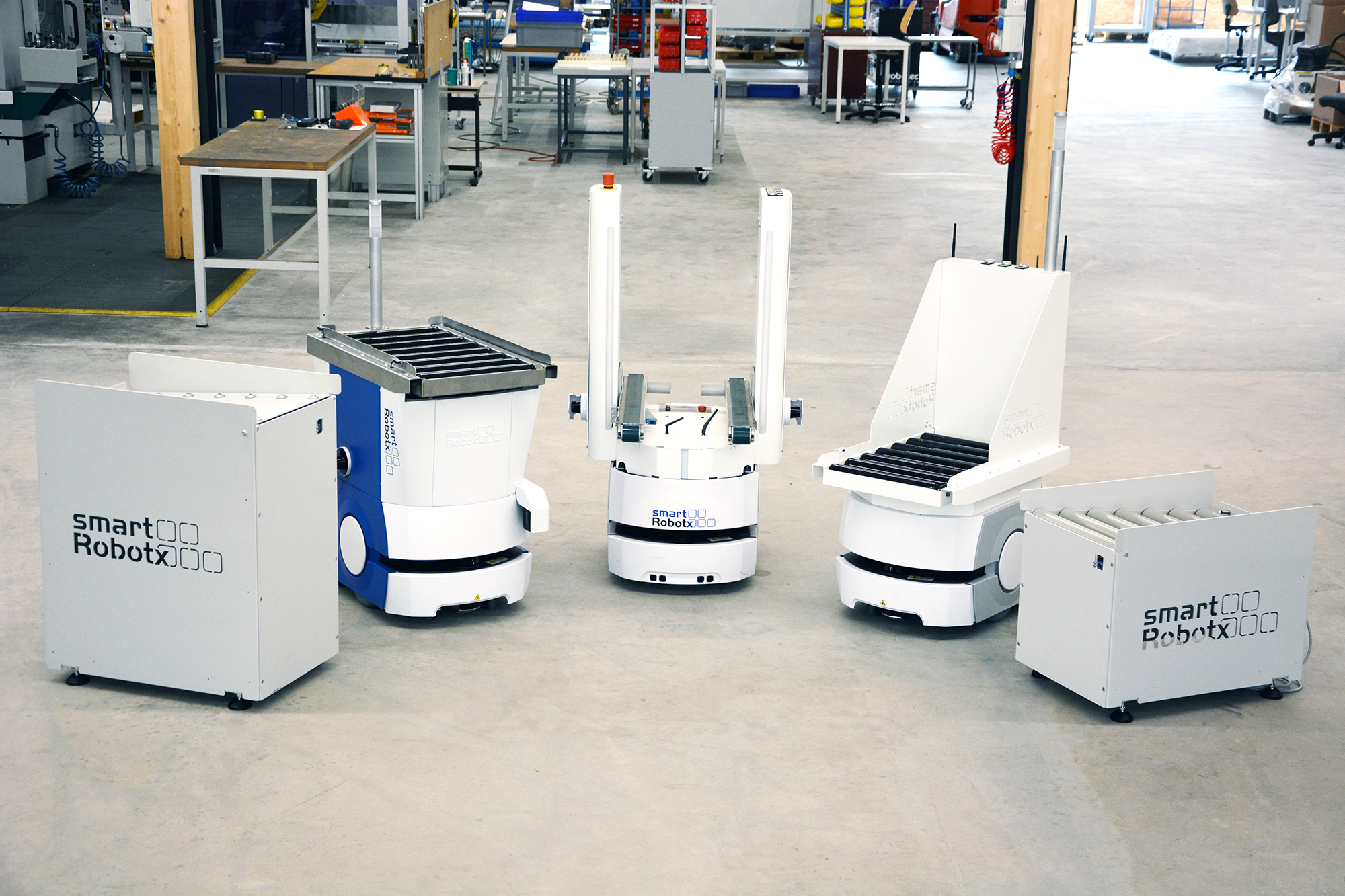 The pharmaceuticals industry is currently in a state of upheaval – large production volumes and blockbuster products will soon become a thing of the past ... 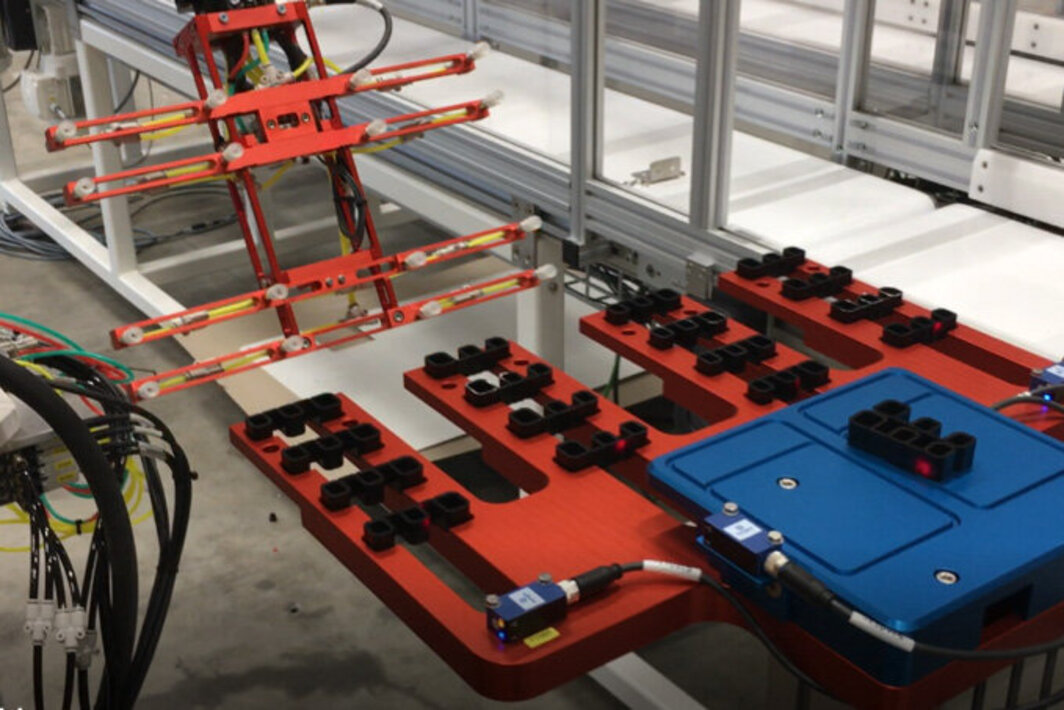 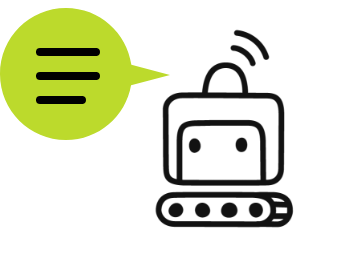 Come see us in action! Our motto: We make sure to be at every major trade fair. Want to know where we will be presenting our clever robots live and in person?